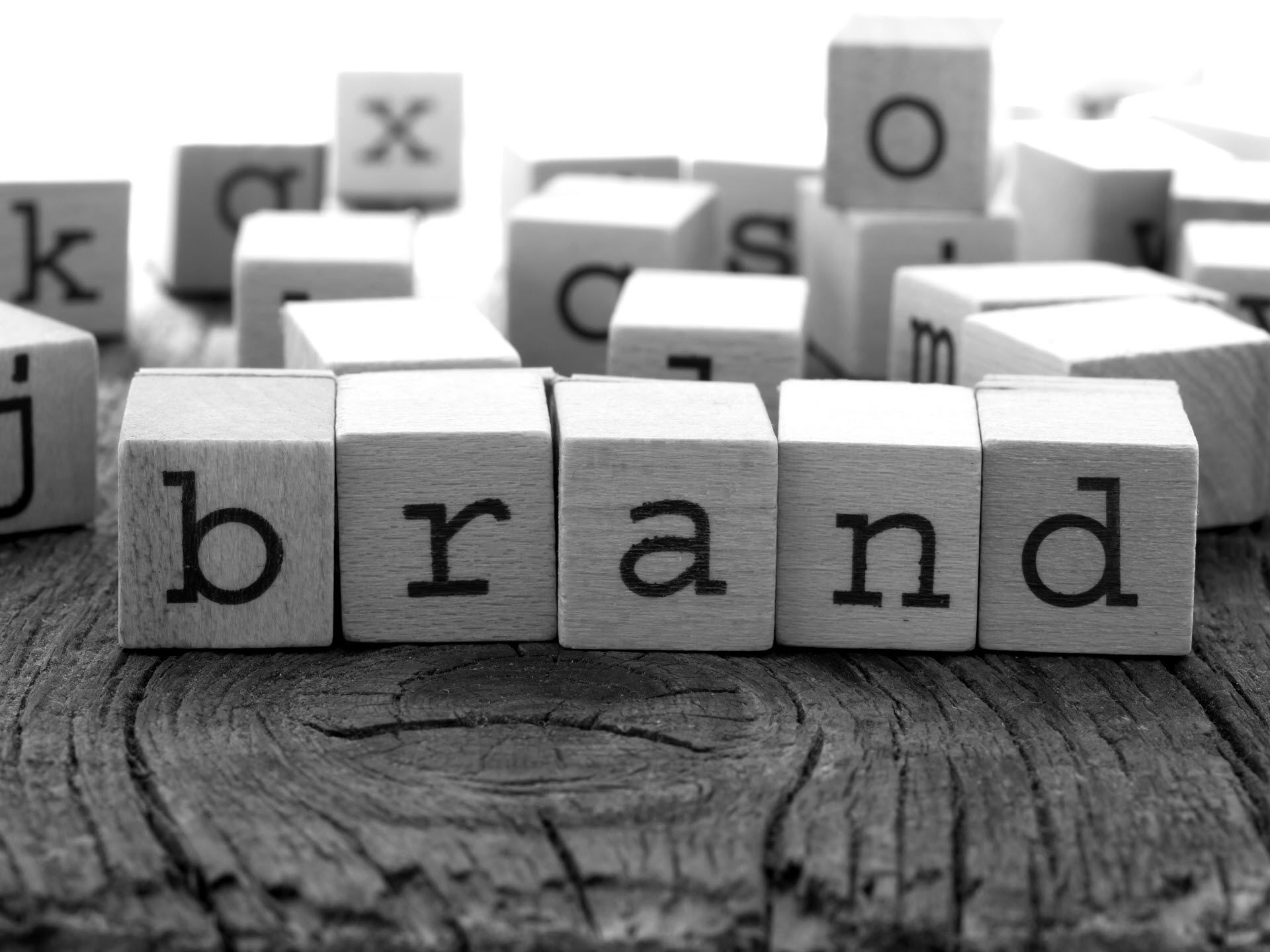 Will The Gillette Ad Hurt The Brand’s Credibility?

“Bullying, the #metoo movement, toxic masculinity. Is the the best a man can get?” That’s the lead-in line to the new Gillette ad that recently combusted into a social media firestorm just minutes after launching.

While heaps of media coverage and social media conversations about the minute-and-a-half spot have caused some to herald the video as a great success, others have been far less positive in their reception.

Within the trade pubs, Marketing Week’s Mark Ritson summed up his thoughts when he said, “There is a special place in marketing hell for companies that not only waste their marketing budgets but actually invest that money into things that ultimately make their situation much worse.”

Looking outside of the marketing industry, political news outlets had a hay day on both sides.

On the right, Fox News’ Greg Gutfeld described the effort as, “an ad that shafts the company's key audience, just to score a few virtue points with the social justice mob.”

And on the left, Vox’s Kaitlyn Tiffany said, “it is inherently nonsensical to use feminism to sell men’s grooming products, or any products, as feminism is a political movement bent on dismantling current structures of power, which likely includes multibillion-dollar corporations like Procter & Gamble.”

And as for the general public? So far, the official YouTube video for the campaign has racked up over 12.3 million views with about 300k likes and nearly 700k dislikes. That’s nearly half the dislikes that Miley Cyrus’ Wrecking Ball has received ever, all within about three days of publishing.

So what was it about the We Believe ad that Gillette may have missed and why does it seem to be coming across more like Kendall Jenner than Colin Kaepernick?

Think of the last time someone gave you advice that really changed the way you thought. What kind of tone did they use? Did you respect the person that gave you the advice? Chances are, you listened to them because they had credibility in your mind.

Advertising works kind of the same way, only in this case, Gillette may have lacked the brand credibility to pull off their objectives for the campaign. Here are a three reasons why.

Your Tone... It’s All Wrong

First, it’s generally not a good idea to insult your customer when it comes to marketing.

And yet, within the first three seconds of the ad, the concepts of bullying, the #metoo movement, toxic masculinity ring out in Gillette’s video like the nun with the shame bell in Game of Thrones.

On one hand, yes, men should acknowledge our role in gender issues and participate in finding the solutions. But if I’ve learned anything from visiting my family in rural Minnesota, the other side shuts down if you start off your argument with all the reasons why they’re wrong.

You can attract more flies with honey than you can with vinegar. And while a lot of men deserve a good public shaming, again, marketing 101 says that you shouldn’t insult your customer.

The second hit to Gillette’s brand credibility came down to who they hired to do the spot. For that honor, they turned to Kim Gehrig, an ad director and creative talent who has made a name for herself with provocative short films such as this one by Viva la Vulva. It’s literally a three minute ode to the female body and it is awesomely creative.

Gehrig is entirely credible as a feminist director and does an amazing job at portraying women as empowered and multi-dimensional in her work. Meanwhile, her depiction of  men can tend to be a little more stereotypical and dark.

This has led some to criticize Gehrig for being a better messenger of misandry than masculinity. But if anyone made a mistake here, it was Gillette.

They hired an award-winning ad director who is capable of delivering a thought-provoking gender-based message from a female perspective. And that’s exactly what she did. In fact, she nailed it!

But in reality, given that Gillette has about half the market share for men’s razors, and given it was a commercial about men and for men, perhaps they should have went for a thought-provoking gender-based message from a male perspective.

After all, isn’t the commercial about men finding better role models in other men?

On The Wrong Side of History

The third and final issue with Gillette’s brand credibility has to do with Procter & Gamble’s historical role in gender equality in the workplace.

Advertising is an industry with a long, infamous history of its own #metoo moments. They even made a TV-show about it called Mad Men.

And as one of the world’s biggest advertisers for decades, P&G has been a de facto financier to entire generations of Don Draper’s, Roger Sterling’s, and Martin Sorrell’s in the advertising industry.

It just has me wondering… are they really in a position to tell men that they can be doing better when it was their ad dollars that helped get us here in the first place?

Ultimately, Gillette’s future sales will make a case for whether their campaign was a success or not. But if this week’s backlash does translate to decreased revenue, Gillette will likely go on to become a case study of what not to do when building a purpose-driven, credible brand.

What do you think? What did Gillette get right and where did they fall short with this campaign?

Share this Article
The link has been copied!
Newer Article

Is Brand Emotion the Secret to Marketing Personalization ROI? 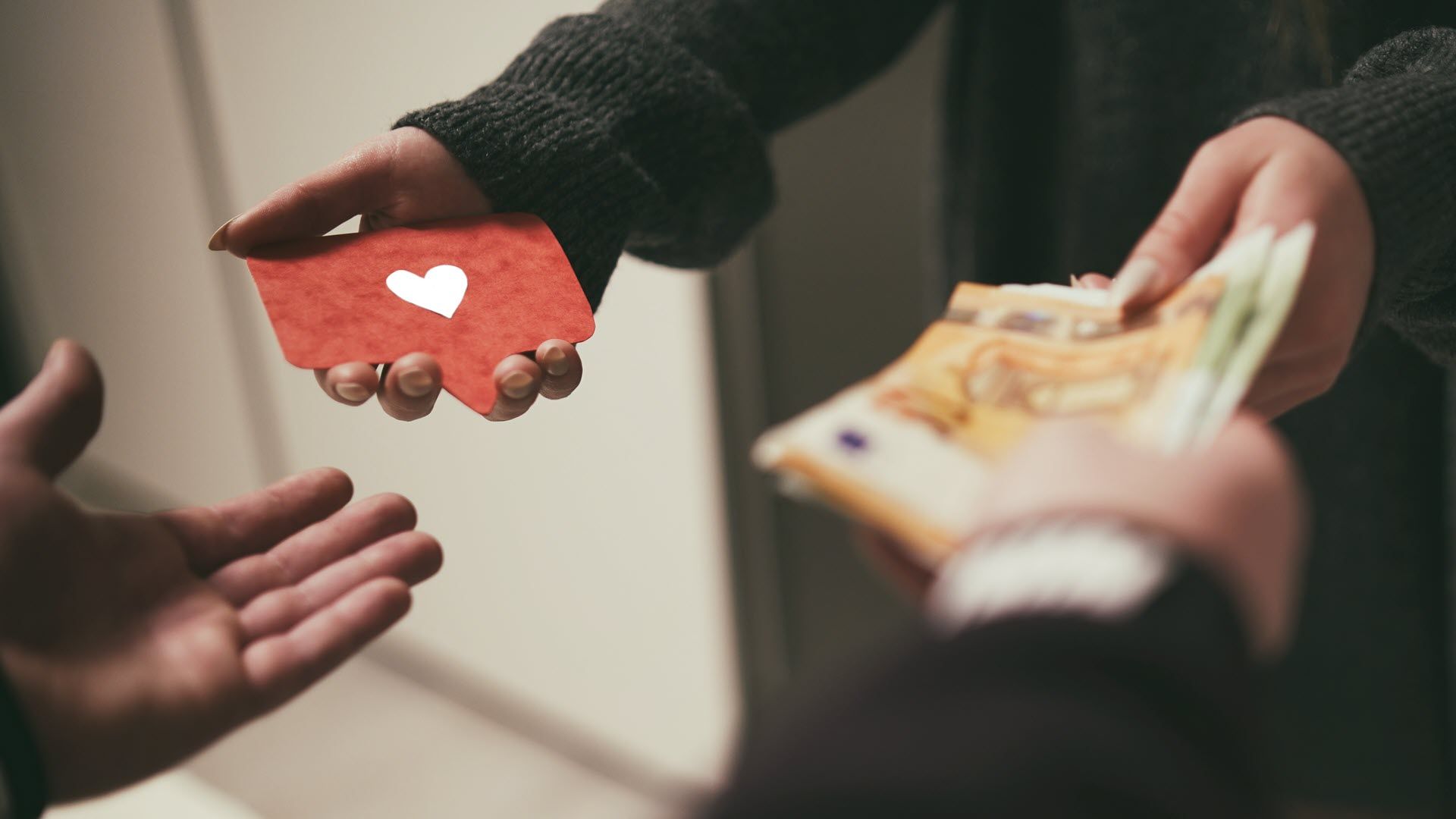 May we suggest an author? 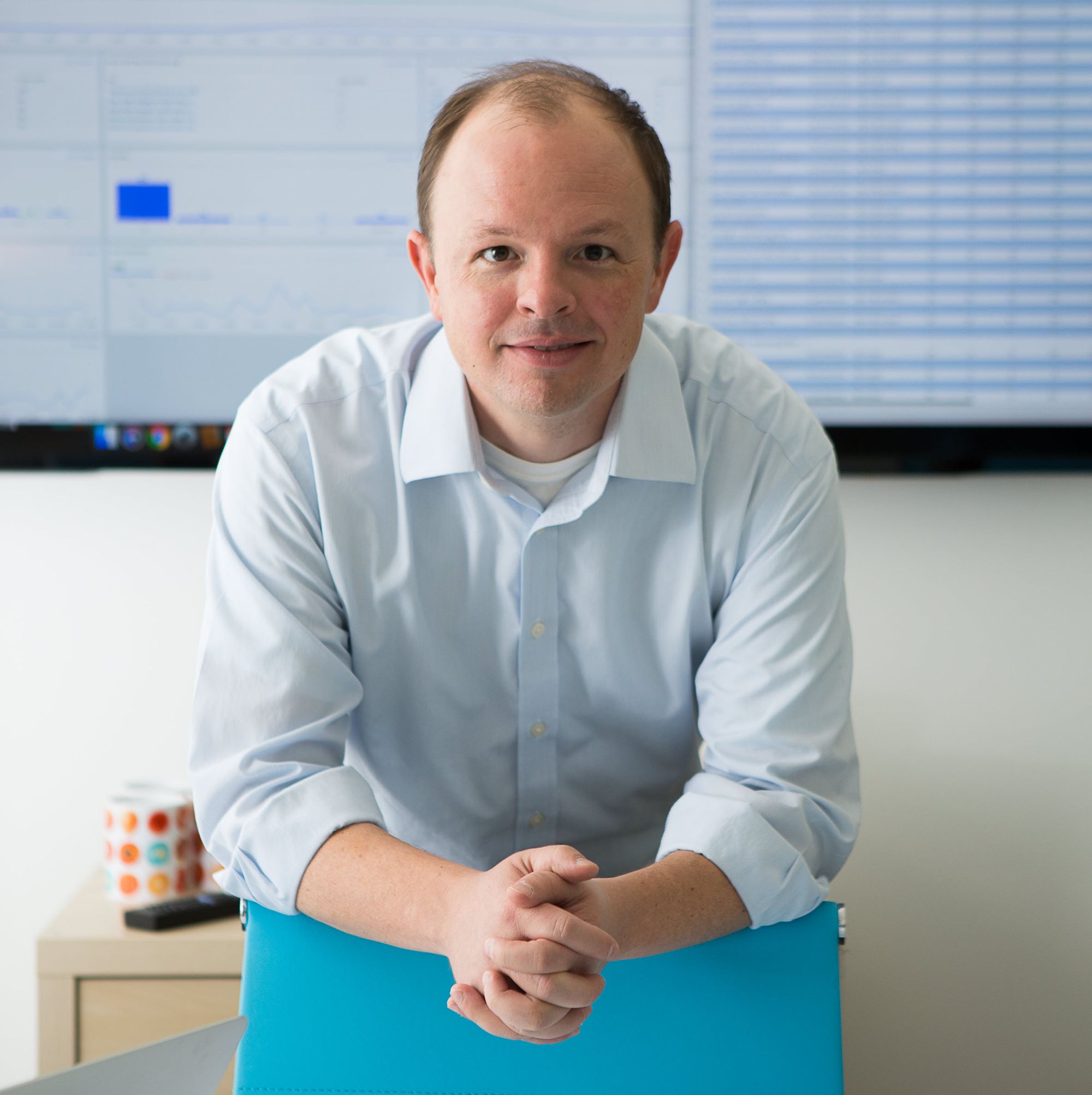